Bank of Ireland Tracker Mortgage compensation being faced-up to as Movable Feast .

Last month (first quarter 2017) 15-Banking Groups have owned-up to having to redress in excess of 15,000 Borrowers through a series of Tracker Mortgage compensation schemes. See also Fintan O’Toole on Banks getting away with fraud .

There is now a likelihood that the Regulator will impose additional separate financial sanctions on the offending Banks (in the Regulator’s industry-wide review). The Banks’ euphemism of ‘falling short of their contractual obligations’  is an opaque reference to affected Borrowers’ being denied of their rightful opportunity to switch back from fixed Rates to tracker rates over 9-years ago. BoI is the last of the Irish Banks to set up a Tracker Mortgage compensation scheme – now apparently operational since early 2017. The 15,000 Mortgage borrowers who were impacted, represent an aggregated overcharge value of €500M over the mortgages’ lifespan. A Tracker Mortgage compensation  scheme typically allows a sum [in the region of €500] for Independent Professional Advice per case, clearly based on the thesis ‘ask me no questions and I’ll tell you no lies’. Central Bank recommend Indep Legal Advice on Redress Offers 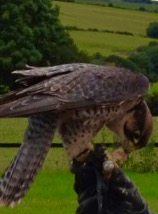 BoI’s latest disclosures are suspect in so far as they represent a new (& previously unheralded phase-2 Tracker Mortgage compensation) whereby some 7-years ago, in 2010 it previously restored 2100 of its own customer accounts back on to tracker rates.

In December 2016, the Central Bank,  confirmed that, to date approximately 100 houses have been repossessed by Irish Mortgagee Banks as a ’cause & effect’ of having been denied the right to have obtained substantially lower tracker mortgage rates of interest.

This class of cases involves detailed forensic analysis in terms of:

(i) categories of losses; 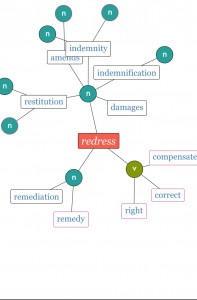 But in conflict with this, they appear to have a greater need to: